History of the Business

Educated in Denmark, Karl Maltesen completed his Danish Electrical workers Apprenticeship in 1994 where he worked as a general Domestic and Industrial Electrician on varied projects before immigrating to New Zealand as a permanent resident with New Zealand born partner Julie in 2001.

Karl’s first employer in new Zealand was Scott Applegate Electrical in Napier where he was able to work under supervision while working towards the examinations required to be awarded a practising license in New Zealand – Karl passed his exams and was granted his Full practicing license in early 2003. By 1st April 2003, Karl and Julie were operating independently as a Partnership before eventually forming the Company  - Maltesen Electrical Limited - just over 3 years later in July 2006.  The Company consists of 100 Shares which are owned 50/50 share by Karl & Julie Maltesen as its Sole Directors.

From 2003 – 2007, the main focus of Maltesen Electrical was Domestic and Industrial Electrical work – Karl first became involved in the metering Industry in 2006 when he was approached by ARC Innovations (a Christchurch based subsidiary of Meridian Energy) to work on a pilot project installing 6000 odd smart meters in the Central Hawkes Bay Region.

At the end of the Pilot project and with the intention of eventually relocating to Marlborough, Karl spent 18 months in Christchurch working on a larger smart meter project with ARC Innovations (project ORION which involved some 115,000 installations in total).  Initially working out in the field, Karl was offered a position as an Auditor Coach / Inspector under ARC Innovations participating particularly in the creating of the documentation for a 5000 post install Audit Project as well as training and auditing the Auditors. 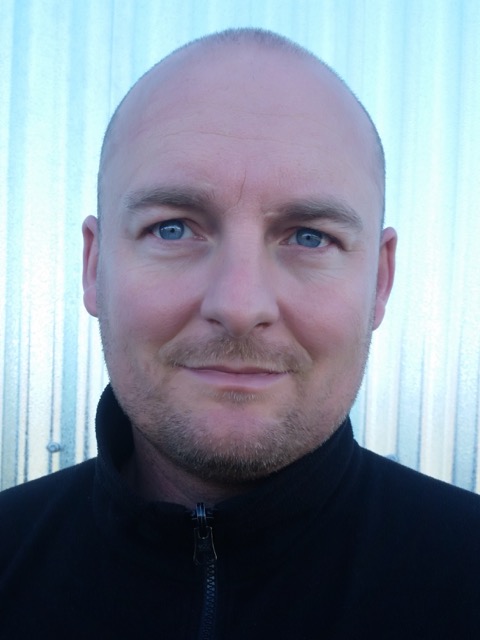 Karl finally moved up to Marlborough to join his family who were already settled in October 2009. At this time, Maltesen Electrical Limited independently worked on building a local Business Base through current contacts in the Industry and by direct networking within the Industry.  It wasn’t long before Karl established a strong working relationship with Trustpower Limited as the incumbent retailer in Marlborough and now takes care of most of their metering work in the greater Marlborough Region.

Also in 2009, Karl became a Registered Electrical Inspector to further expand the capabilities of the Business and to fill an identified niche market offering a “one stop shop” for Electricians to cover new connections and inspections including metering work.  In early 2011, Karl picked up a Contract carrying out TOU (time of use metering) in Marlborough and a year later added BAU (Business as usual) to this Contract.  These are some of the Contracts that make our Business what it is today.

Rapid expansion of our Business over the past two years with the addition of Smart metering Contracts in Both the Marlborough and greater Nelson/Tasman lead us to rebrand ourselves to accurately reflect who we are and officially change our name to Maltec IMS (Inspection & Metering Services) Ltd on 1st April 2015.

Currently we occupy a mixture of approximately 10 part and full time Electricians on various projects.